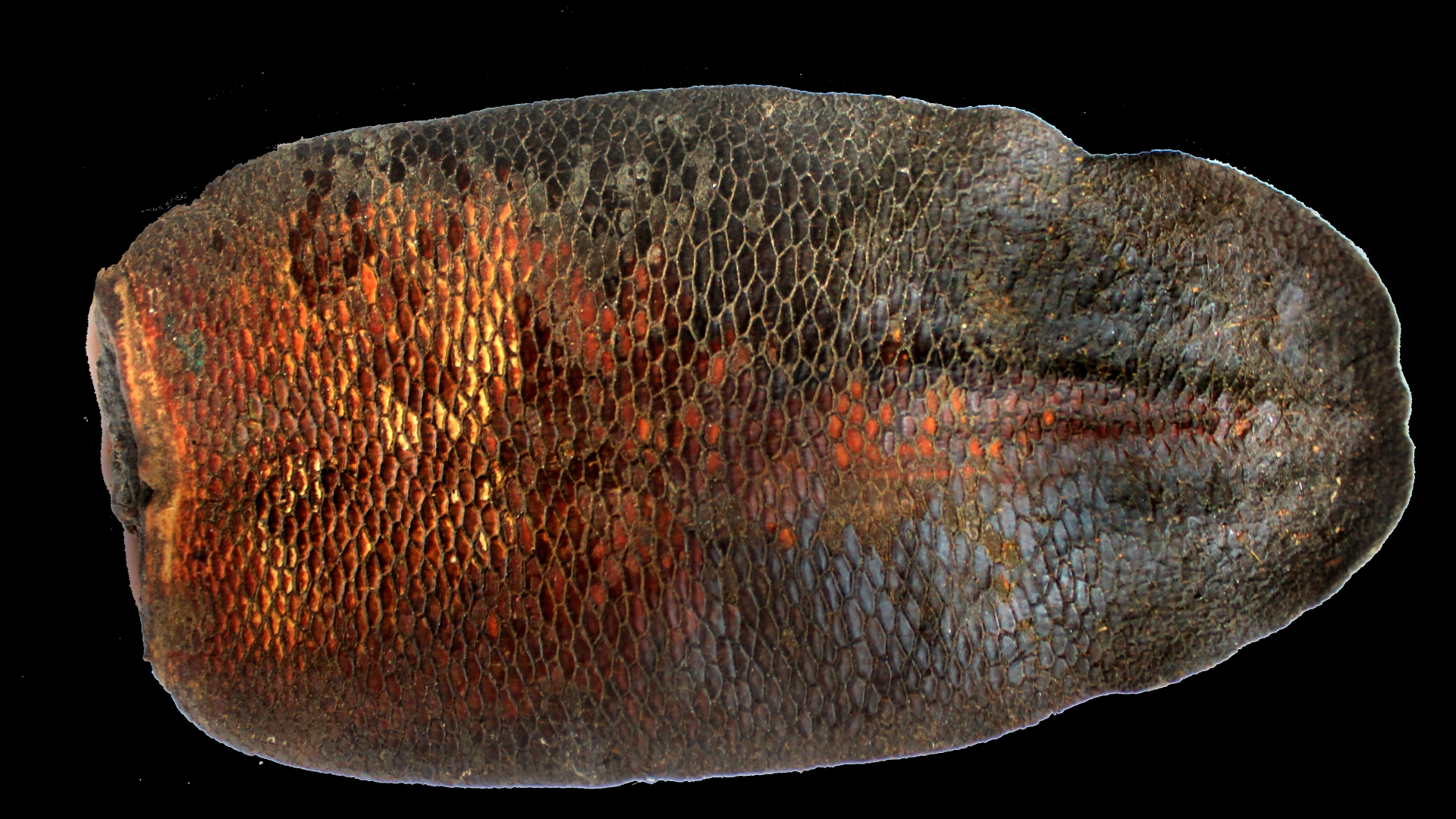 This beaver tail is at least thirty years old and was sent to me from some  unknown person. While I was living in New York City on Ludlow Street, in 1986 I received a package with no return address on it. It was a plain brown paper package, when I opened it there was a beaver pelt. The exceptional thing about it was that unlike any typical pelt you might find it had the tail and paws still attached. It was everything except the head, I looked at the postmark on the stamps and determined it had originated from Winnipeg, Canada.

I knew of know one  living there, and to this day the sender of the beaver tail  remains a mystery, only that it came at a time when I needed some whacking power.

At that time I was also suffering of a bizarre brain virus, which I know I had caught in my studio on Clinton Ave.  I had realized that a friend was living next to an abandoned tenement and that I could access the sixth floor of the building by jumping from her top floor window. She was renting from Keith Herring and let me know, not to get caught wandering threw the building because that is where he was storing some of his work.  I set up a studio on the top floor of the building and would go and paint during the day, but because the roof was partially open pigeons use to come in and so some parts of the top floor where rather toxic. That is where I got my brain virus, which the hospital was no help to me because I wasn’t American or had any health insurance. I would simply have to wait it out.

When the beaver tail came and it inspired me to go camping and so Patty(then wife) and I went up to the finger lakes. When I got there I decided to go for a walk down by the lake in the moonlight. That is where I discovered this large beaver head shaped stone, glowing in a most surreal way in the moonlight. I was immediatly attracted to it and decided I would bring it back to NYC. My brain pain had subsided but when I returned to the city it came back with a vengeance. I set it up the beaver stone on an altar by the window, and on the third day back I awoke to realize the pain was gone, that’s when I noticed a wasp in the window that was trying to get out. When I let it ou I noticed that the stone had split in half and inside where two other wasp cocoons.

In the winter of 1987, February 12th  I brought the stone to the East river park  and thanked it for all it’s help and left it where it lives to this day.

The tail as I later found out was also a source of nutrition, to prepare beaver tail as a delicacy you wrap it in green leaves, pick a leaf that isn’t pungent or bitter. Then you build a fire with many stones in much the same way you would prepare stones for a sweatlodge. Dig a hole and put the warm stones along the bottom the place the beaver tail on top and cover with more hot stones and cinders from the fire. Let it sit